Welcome to the MadeForOne.com 2004 features page. Here you will find feature articles for 2004 on enterprises using mass customization and personalization.

Mass Customized products are items custom made to individual unique requirements at similar prices to off-the-shelf, mass produced alternatives. Mass customization is sometimes referred to as personalization. Whereas mass customization normally involves customizing the functional attributes of a product, personalization generally refers to customizing the appearance of the product.

MadeForOne.com is always looking out for enterprises to include in a feature article. If your company has implemented a mass customization or personalization programme, and would like to be featured in these pages, please contact the editor using the details on our contacts page. 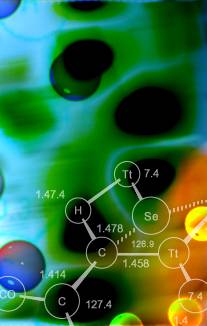 2004-09-23: A number of separate announcements in recent days point to a growing interest in the area of personalized medicine among academic researchers and the pharmaceutical industry. Genetic treatments have already moved a significant distance from a theoretical concept to something which is being actively researched. The wider implications of the use of genetics for personalised medical treatment is also being considered. Read more

It's Your Call With Customised Phone Covers.com

It is clear from recent coverage of the mobile phone industry that a mobile phone is no longer seen as a utility product: useful, dependable, black or grey in colour. Mobile phones are now fashion items, with new models appearing almost every week. The fortunes of mobile phone manufacturers depend on how fashionable their range is at any given time. On many phones, the standard cover can be replaced with colourful alternatives. A British company has now taken this concept a step further, offering custom made phone covers. In fact, the enterprise has also taken what they do as their name: Customised Phone Covers. Read more

Bring Mass Customisation news to your desktop with MadeForOne.com RSS

2004-08-17: MadeForOne.com has expanded its accessibility to readers by launching a RSS (Real Simple Syndication) feed. With the aid of a news aggregator, a reader can now be informed about new MadeForOne.com articles as they are published. Read more

One of the custom made scarves produced by Wildemasche

2004-09-11: Wildemasche, a company based in Plüderhausen, Germany, has used advanced technology to open up the world of knitting to customised design. Wildemasche will customise a scarf or sleeveless pullover by including a design or image as part of the knitted pattern. This is done with no minimum order quantity or surcharges. Read more

2004-08-09: Future Sonics Inc., of Pineville, PA, USA, has been at the forefront of a revolution in the area of personal monitors for musicians. Their Ear Monitors® brand of custom professional personal monitor products & systems has changed the way performers listen to their own sounds during a performance. Read more

Bivolino Brings Tradition and Technology Together 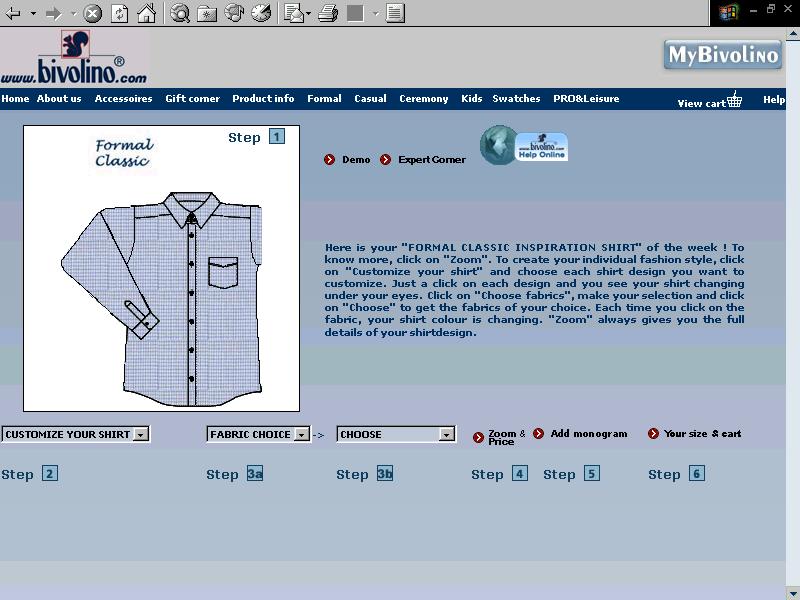 You Really Are What You Wear

2004-07-02: A company based in Columbus, Ohio aims to provide the ultimate choice to followers of fashion - the freedom to design their own clothes. The CustomizedGirl label was set up by Joe Thibault, Andy Hagans and Taj Schaffnit, who saw the potential in developing a fashion line which would fill the still largely untapped area of personalised clothing. Read more

This picture from Smooth Fitness shows some of the 9.3 configurations

2004-06-25: Buyers of running treadmills will sometimes find that they are paying for features that they don't need. This is especially the case at the upper end of the market, where high-strength treadmills are also likely to be loaded with extra features. U.S. company Smooth Fitness, a subsidiary of InternetFitness.com, have got around this problem by enabling customers to configure the specification of their 9.3 Series treadmill. Read more 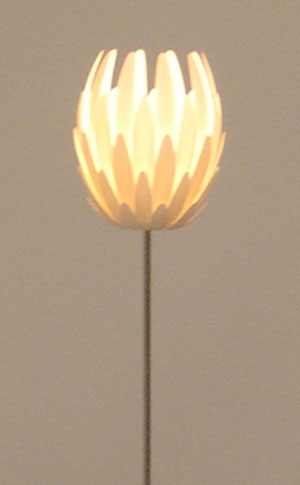 One of the lighting products made by Materialise using RP techniques

2004-06-11: When the layout of MadeForOne.com was being designed, the approach taken was to divide news items into two categories, the first dealing with mass customised products, and the second category dealing with technologies that could be used to produce them. It was not expected that any enterprise would be both a producer of customised products and a supplier of technology as well. But that was before we discovered Materialise. Read more 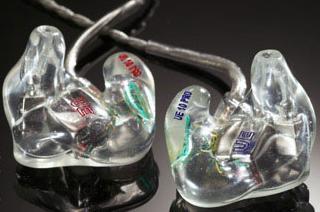 The UE-10 Pro from Ultimate Ears

2004-06-02: Tired of spending hours downloading the latest Aerosmith, Norah Jones or OutKast tunes to your iPod and then getting a sound as thin as your neighborhood garage band? Treat yourself to a pair of Ultimate Ears --- deluxe earphones created as stage monitors for the likes of Van Halen and Linkin Park and now available to ordinary audiophiles who simply want to hear their music the way the sound engineers intended. Read more

What colour is your parachute? 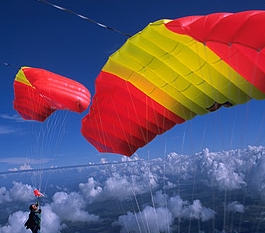 2004-05-28: The title above was originally used on one of the many 'self-help' books that are published every year, but in the case of Peformance Designs, the question can be asked in a more literal sense. This DeLand, Florida, USA based company will build a parachute with a customer's personal colour scheme. Read more

I must check my calendar 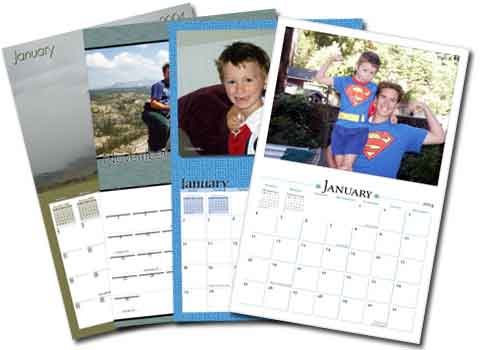 2004-05-19: If the usual type of wall or desk calendar doesn't suit your tastes, or you want to send a gift that will last the whole year long, Yearbox(TM) can supply personalised calendars with a customer's choice of photographs. Read more